It’s been clear for a while now that I’ve needed a bigger workshop, I’ve got to a point where I need to invest in larger machinery, where I’d like to be able to stretch out, make bigger work and be able to have more space to plan designs as well as ‘just’ making things. I’ve got ideas of teach a little too and for that I will definitely require more space.

So, after a few dreary January afternoons combing the ‘to let’ adverts in and around the Jewellery Quarter I finally found somewhere that just felt right the instant that I walked through the door. 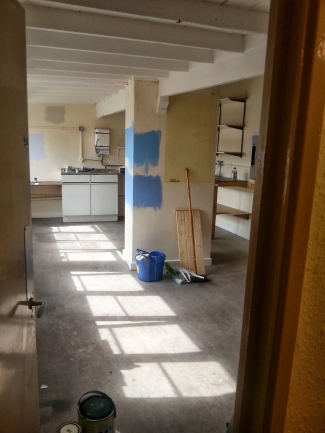 Typically, it was last on a long list of properties to see, it was cold, dreary and may even have been raining outside. But, inside, there was light, and space and okay, it’s in the attic of a rickety old building but hey, I’ve always thought that it’s the haphazard structures that give the Jewellery Quarter a lot of its charm.

And now, after quite a lot of official procedures (and filling in reams of forms) I have the keys and am starting to strip things back, ready to paint and to build: 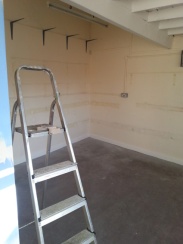 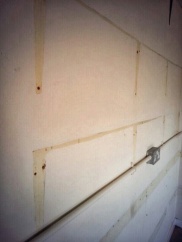 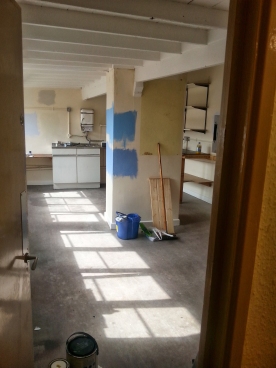 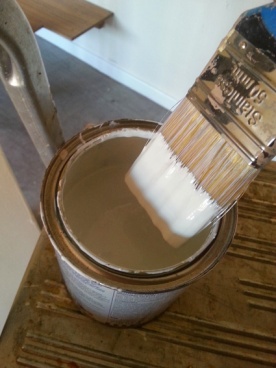 Last week I rented a studio. It was totally impulsive and not really like me. It was also too good an opportunity to pass up.

I’ve been feeling confined in my teeny, tiny home studio of late and was longing to branch out. Plus, I miss my beloved Jewellery Quarter. Then,while casually leafing through Benchpeg (a must of jewellers) I spotted this:

I had to see it. In the way that you have to try on amazing shoes in  high street stores – even though you probably aren’t going to buy them and they’re ridiculously frivolous. So I emailed, then I dropped in and, well, it was a big white room but hey – it was more than my current 4′ square.

So I mulled, fretted, did some adding up, drew pictures of where all my stuff would go, fretted and, eventually, just rented the damn thing: 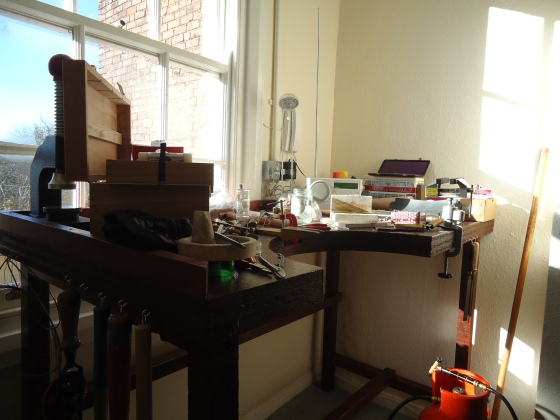 And it feels pretty great. I went to work in it this morning and was productive. I had space to lay out supplies, draw new design ideas and I wasn’t in anyone’s way. I could walk to get all my supplies instead of catching two trains. I’m converted and release again how important it is to have working space of one’s own.

Becca is a Jewellery Designer and Silversmith who works in a little studio in Birmingham's Jewellery Quarter.

This blog is all about what she gets up to in her studio and while she's out and about with a camera. Have a good read and for more info or to get in touch visit www.beccawilliams.co.uk